All material posted by Poetic Mustard Seeds is protected by copyright.

The Lord was moving

she felt His presence

as she stood in the midst

God was speaking through His man servant

who said come, for whatever you need

lifting her head from prayer

she watched souls in need

flock to the altar

as if she needed nothing

one by one, they went

and with each passing second she stood

lovingly nudged by the Holy Spirit

pushed its way past her row mates

she was so glad she made it

she felt like the woman who bled for 12 straight years

and the centurion who said “Lord, I am not worthy that You should come under my roof. But only speak a word, and my servant will be healed.” [Matthew 8:9]

she was not taking no for an answer now

because she too, needed much

she needed to feel His touch

she too, needed so very much

but … she was almost willing to be a spectator only

So, this is her whisper to us

your change will not happen standing on the sidelines

with hope nestled in your side pockets

you must take a few steps

you must walk in hope

you must have faith

even if it is the size of a mustard seed

you must trust Him with the rest!

“For God so loved the world that He gave His only begotten Son, that whoever believes in Him should not perish but have everlasting life. For God did not send His Son into the world to condemn the world, but that the world through Him might be saved. He who believes in Him is not condemned; but he who does not believe is condemned already, because he has not believed in the name of the only begotten Son of God.” John 3:16-18 NKJV 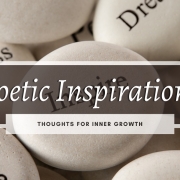 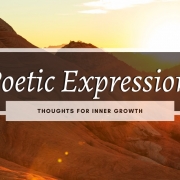 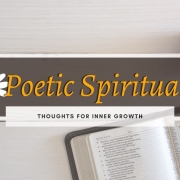 It Is Big Enough!

The Heart of a Poet, Volume 1, First Letter 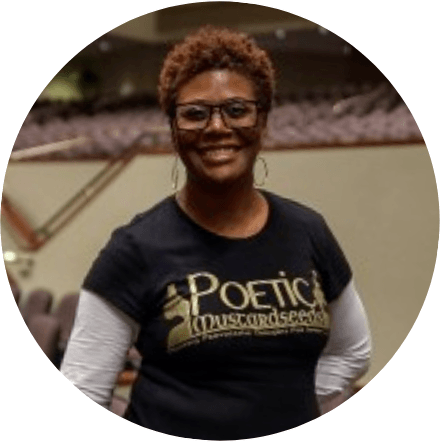 Inspiration Thoughts From The Poet